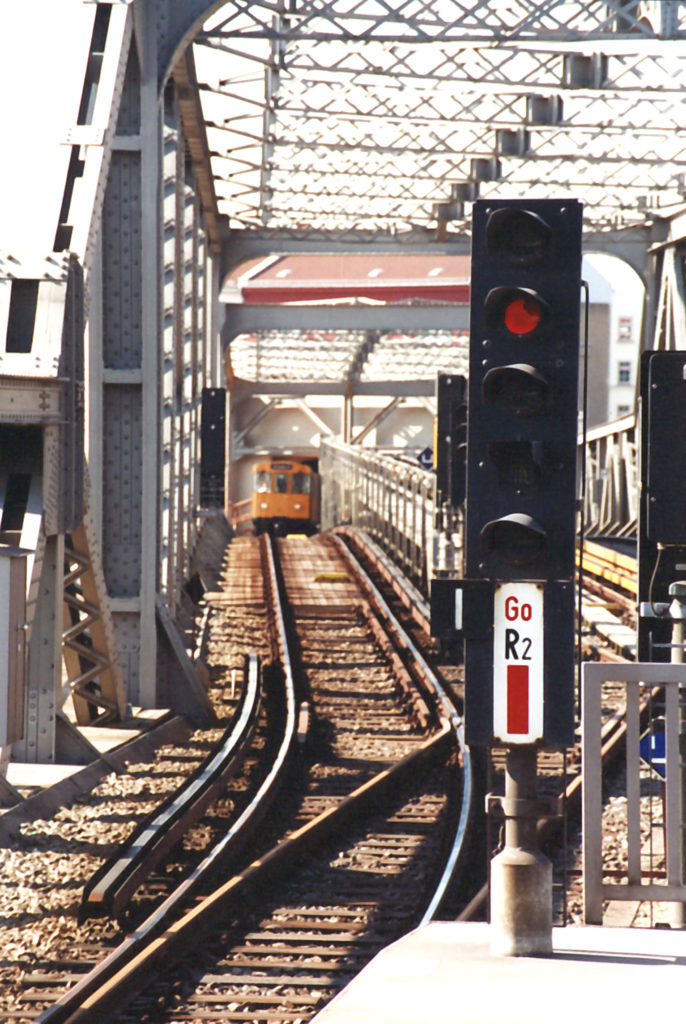 The U-bahn Berlin and S-Bahn are easy and cheap means of transport that can get you around Berlin without costing much.

The U-bahn Berlin is the subway (the U stands for Untergrundbahn), gradually becoming an indispensable accessory to the modern metropolis, such as. London Tube and the Metro in Copenhagen.

There are 173 stations and 11 lines, and the 8 lines run every 15 minutes. It also runs all night between Friday and Saturday and between Saturday and Sunday.

The smartest thing for most tourists would be to turn to one of the small ticket offices, they can help find the most suitable solution. We saved 10 € that way!

If you want to find departure times or transport routes, then the best place to head is at BVG

The story behind the U-bahn Berlin

The subway actually started in the height. By the end of the 20th century, it was necessary to find a solution to the growing transportation problems in the city. In Berlin, people would rather have an elevated railway, as they were afraid of destroying the sewer system, while the neighboring city of Charlotteburg would rather have an underground railway. Long-term negotiations ended with a compromise that was primarily a highway.

Thereafter, the track developed strongly - primarily underground - until work was largely halted by World War I.

The first tracks run primarily east-west, but when there was again an economy for railway construction, it was primarily expanded in the north-south, and this time also mostly underground. This continued until 1930, when the National Socialists came to power. Many plans were made, including a ring road around the city designed by architect Albert Speer, but none of them were carried out. Instead, the stations were used in many places as shelters.

After the war, the division of Berlin became the biggest obstacle. Even before the Wall, the inhabitants of the western part avoided traveling into the eastern part, but after the Wall was built, the entire network was cut across. For a long period, the trains on 2 of the lines actually ran through East Berlin, but were not allowed to stop at the stations. This was allowed against a payment of 20 million. D-mark from West to East…

After the reunification, a part was used to reconnect the two separate parts into a whole, and today the whole of Berlin is again connected by the railway network.

If one is very interested, there is even one U-bahn museum