Around Berlin you can find the so-called "Buddy Bears". They are about two meters high and made of fiberglass, and stand with their arms over their heads. The bears are painted individually by a whole lot of artists and originally originated from an exhibition in 2002.

The exhibition was called "United Buddy Bears" and had the message of world peace as an idea. The bears stood hand in hand in a large circle around the "Brandenburg Gate" in Berlin. They were then dispersed, and in most cases ended up in front of the Berlin embassies of the countries they represented or were sent to their home country. Some came up for auction and the money earned was donated to UNICEF. Some of these were bought by companies in Berlin that now have them standing outside their office.

The bears were a huge success, and a new circle was quickly made, which has since traveled the world. Each time they come to a new country, the circle gets bigger and they are each time placed in alphabetical order by the local language. Today there are over 140 bears in the circle, and it was last shown in Montevideo, Uruguay in May and June this year.

You can read more about the concept here: http://www.buddy-baer.com/

In many places in Berlin you can buy mini-bears in various souvenir shops, or you can buy them at online.

The bears have their own fan page on http://www.buddy-fans.de/ and there are lots of pictures of the individual bears. 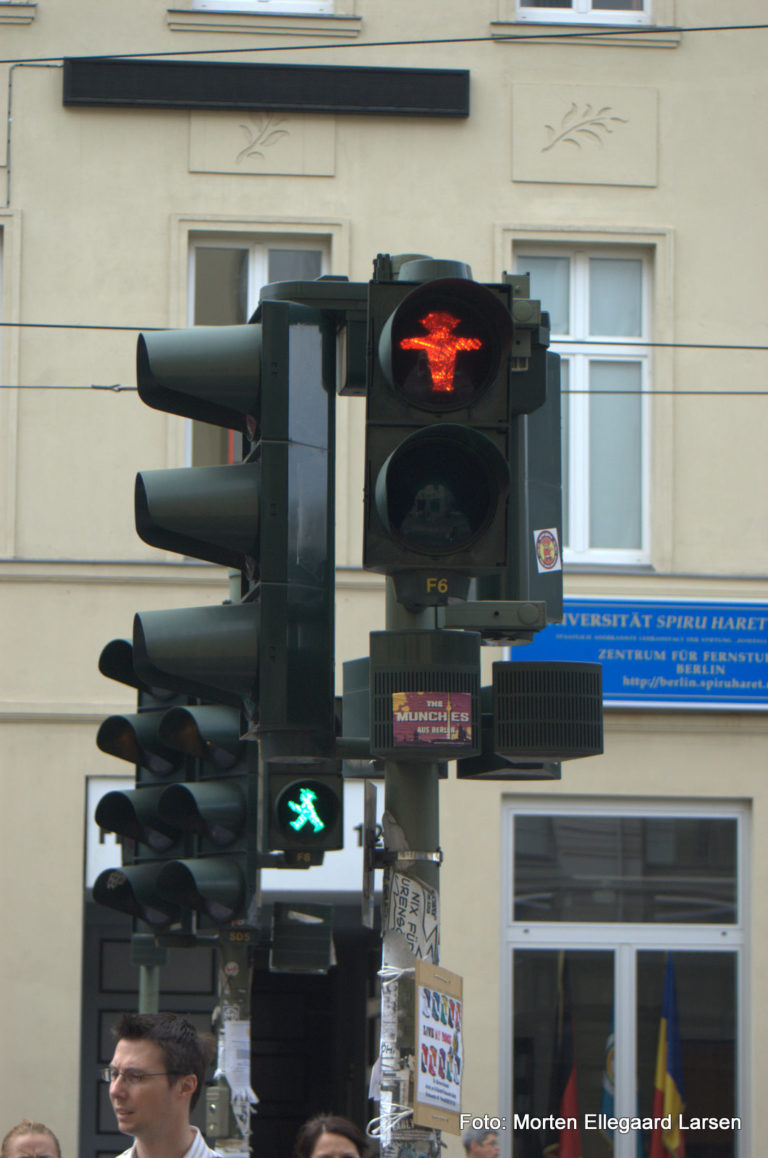 Ampelmann is best experienced as a pedestrian on a city break, because then you see the city in a completely different way, and here's a tip for seeing a sight in Berlin that you probably wouldn't notice otherwise. In certain parts of this formerly divided city – the eastern part – you can see this rather special light... 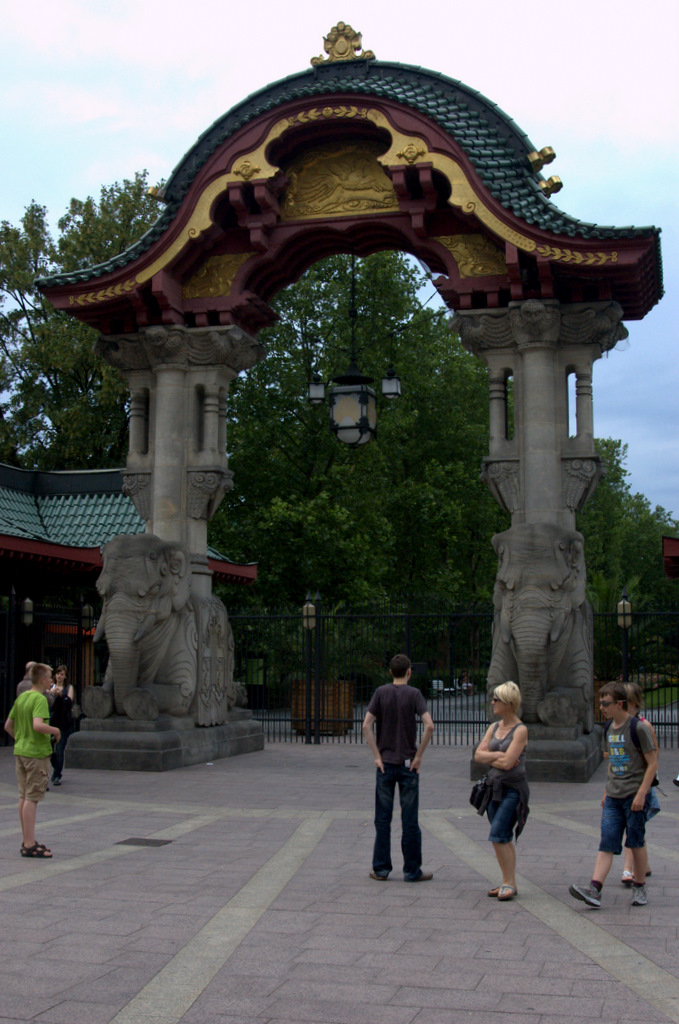 If you come to Berlin in the warmer half of the year, you must not deceive yourself for a trip to the Zoo. In Berlin Zoo you will find lots of exciting animals, but set aside a good day for the trip, because it is a very large garden. 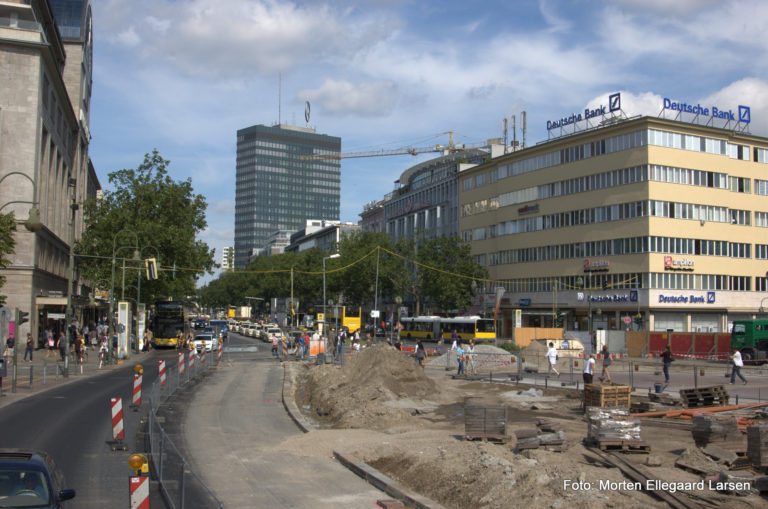 It is always a special experience to have a city break in a metropolis. There is plenty to look at, so it is important that you get selected the things you want to spend time on - otherwise you lose your breath too quickly.

From the real Berliners to you: 600 personal tips for what to see, hear, eat or experience in Berlin – all packed into an easily accessible app. The app is called Going Local Berlin and has been created in collaboration with VisitBerlin and a lot of locals. So there is much more than just the usual tourist traps…. 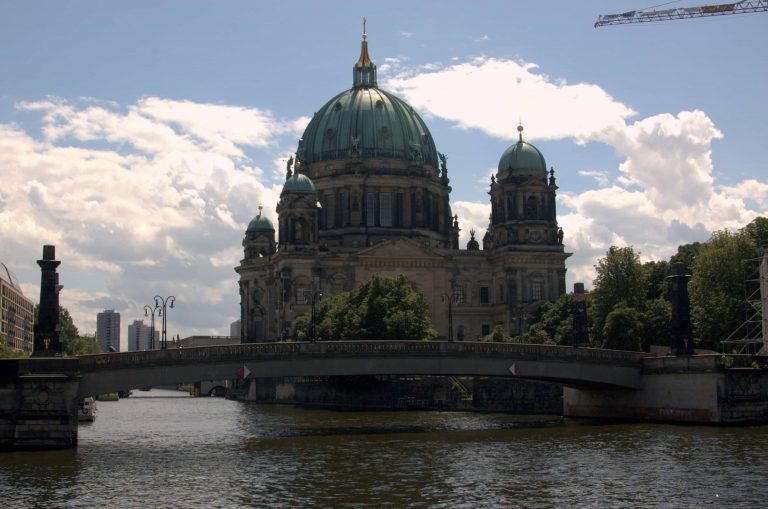 If, as a tourist in Berlin, you want a trip to a museum, then Berlin is a bit distinctive; because here they have chosen to concentrate the museums in four places: Museum Island in Berlin Mitte, Kulturforum in Tiergarten, Schloss Charlottenburg and Museum Center Dahlem. 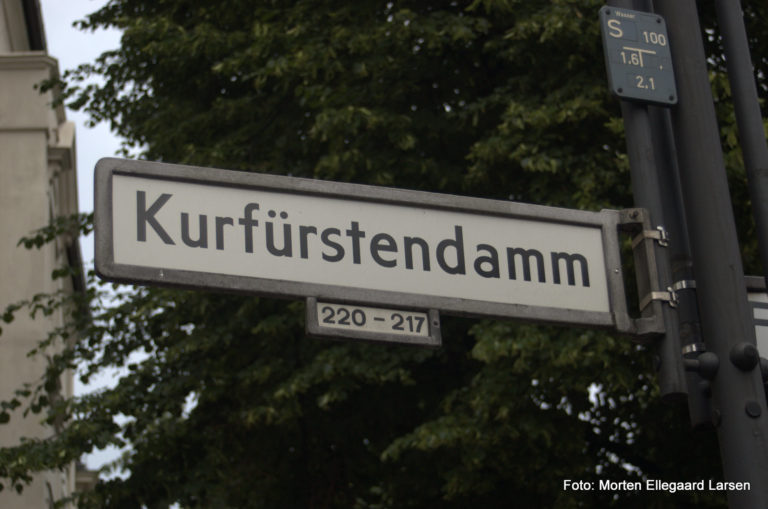 If you want to shop in Berlin, it must definitely take place on the Kurfürstendamm - or Ku'Damm as the locals call it. Here, all the major brands have their own department stores. Within 100 meters you will find e.g. branded stores for both Adidas, Puma and Nike.